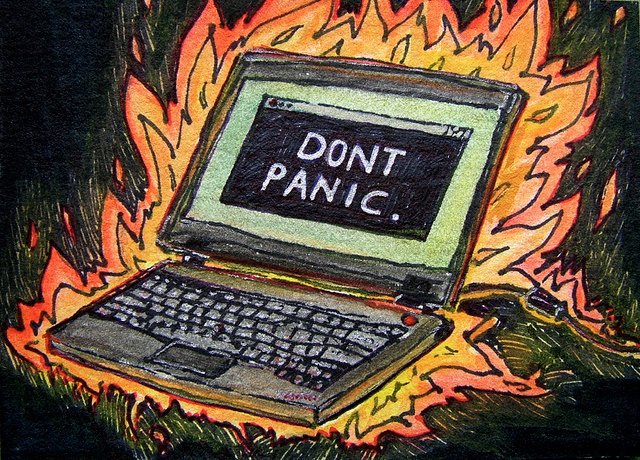 Heat is bad for a computer because a computer itself produces heat and is only equipped with a sufficient enough cooling system to cool itself under regular conditions,.
When you add things like clogged intake ports or rooms without air conditioners computers start to lose efficiency in turn, slowing there performance down..
They do what is called, Thermal Throttling, this is when the computer runs itself at a lower clock speed in order to reduce heat and keep itself from melting down..
Computers are able to produce enough heat to set themselves on fire..
Luckily they have safeties in place like thermal throttling or if that’s not enough they will simply shut down..

We are a home based business located in uvalde tx

Quotes are free and there is no charge for labor till you pick up your computer.

We Recycle old unwanted electronics, laptops tablets phones desktops, printers you name it we take it..